Within the PEP project, SCOOP continues to publish the profiles of the holders of the electoral lists, with reference to their property status.

Neither at the second meeting did the leaders of the parliamentary parties agree on the date of the parliamentary elections. June, July or August – are the months when SDSM and VMRO-DPMNE are looking for a day when citizens will express their views, despite the impossibility to predict whether the risk of the COVID 19 virus will disappear by then.

It is expected to be “hot” in Constituency 2, where the holders of the candidate lists are Oliver Spasovski and Sanja Lukarevska from SDSM, Vlado Misajlovski from VMRO-DPMNE, Arber Ademi from DUI and Afrim Gashi from the coalition Alliance of Albanians-Alternative.

This constituency covers the territory of 10 municipalities from the City of Skopje and the northern part of North Macedonia, among which: Butel, Gazi Baba, Gjorce Petrov, Cair (part), Suto Orizari, Aracinovo, Lipkovo, Kumanovo (part), Staro Nagoricane (part) and the Municipality of Cucer-Sandevo.

Spasovski began his political career as an advisor to the mayor of Kumanovo and secretary of the same municipality. He served as Minister of the Interior from September 2, 2016 to December 12, 2016. Previously, in the period from November 11, 2015 to May 19, 2016, he performed the same function, after the Przhino Agreement. Spasovski became an interior minister on June 1, 2017, when the parliamentary majority voted for the new government led by Zoran Zaev. In two terms he was elected MP in the 2006 and 2011 elections. In the 2016 parliamentary elections he was the holder of a list in constituency 2, led by the SDSM coalition. On January 3, 2020 he was elected the new technical prime minister in the pre-election government.

Today his property is worth 332,654 Euros. Compared to the previous property, the current one has been increased by about 34 thousand Euros which refer to changes in payment cards. 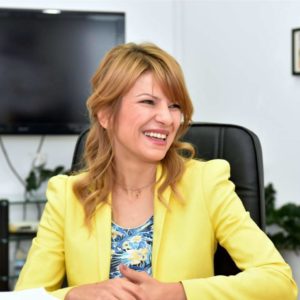 Lukarevska’s property reported to the SCPC is about 90,000 Euros. A house in Dojran, an apartment in Skopje, garages, motor vehicles “Daewoo Tico” and “Ford Focus” and several payment cards and loans. 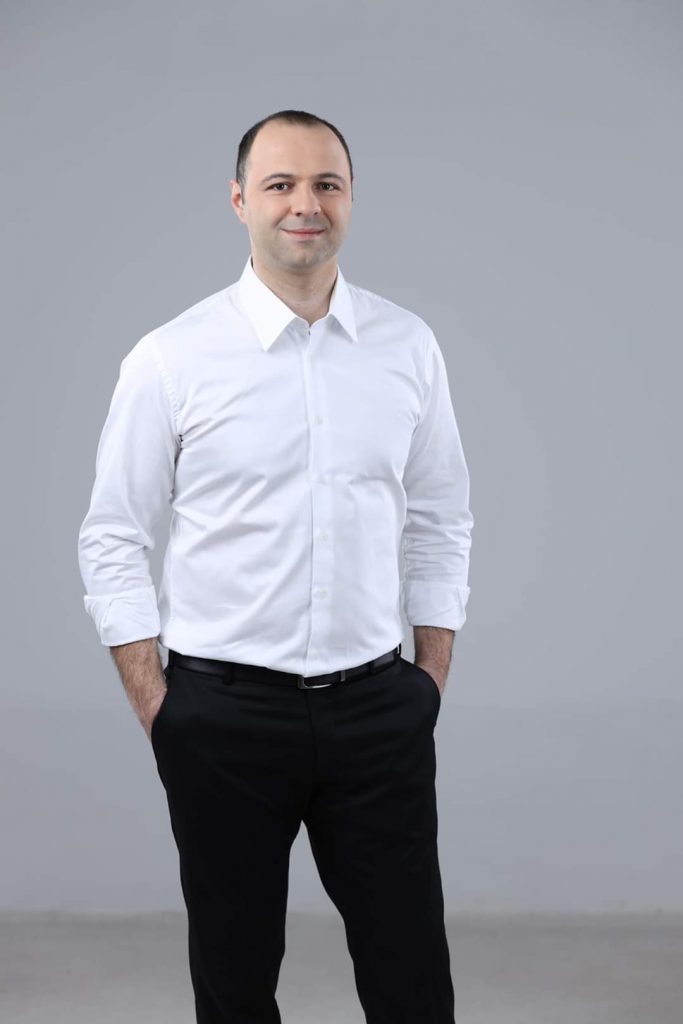 When he became Minister of Transport and Communications in the technical government in 2016, his declared property was estimated at around 450,000 Euros. Since then, his property has not been featured on the official website of the State Commission for Prevention of Corruption (SCPC), so it is unknown whether there are any changes. 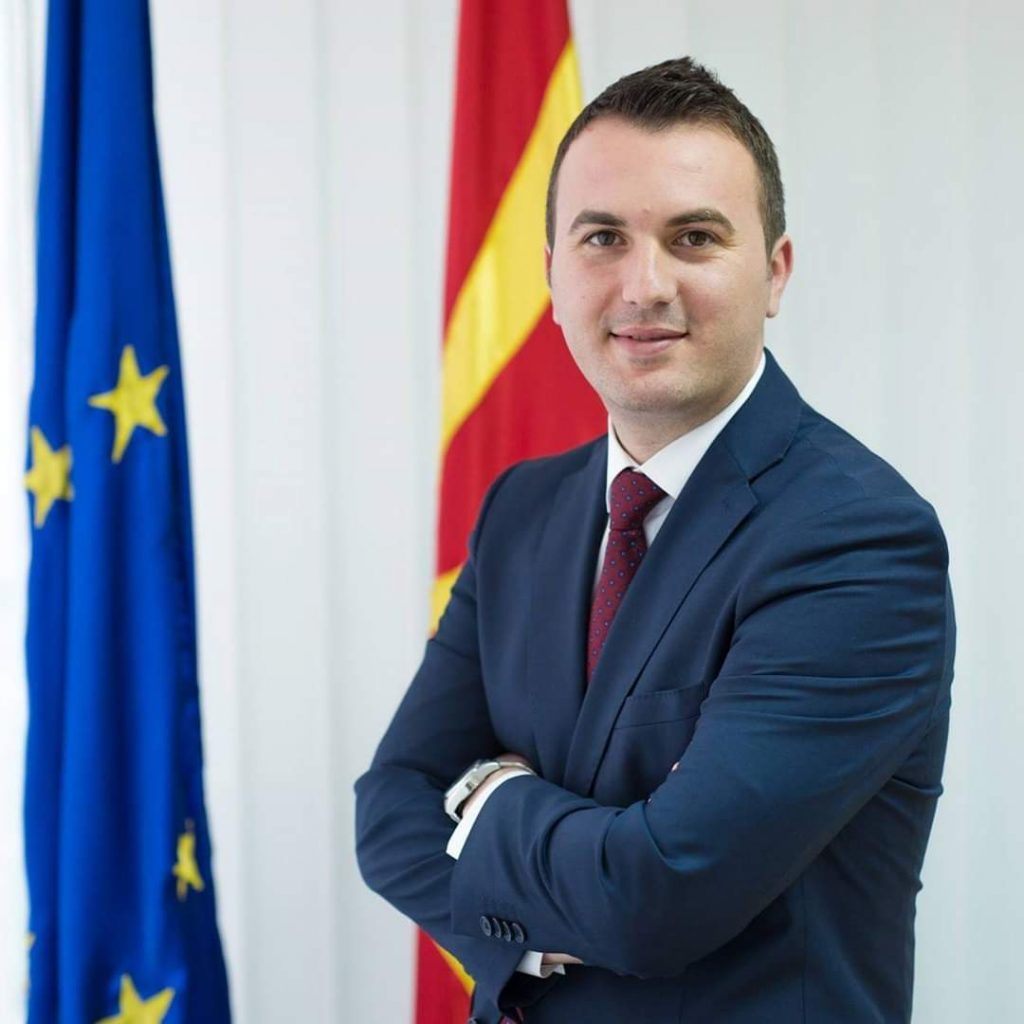 Ademi’s current property declared to the SCPC amounts to about 180 thousand Euros and consists of: two time denar deposits, cash in the amount of about 6 thousand Euros. His wife owns gold jewelry worth about 5,000 Euros and a Volkswagen Golf 5. Ademi’s parents have a house with a yard in Kumanovo, and they have two apartments with ancillary rooms in Kumanovo. Their Volkswagen Bora car is worth 2,439 Euros, and they also have shares.

Compared to previous SCOOP research, where Ademi’s initial property amounted to about 190,000 Euros, the current reduction applies to his brother’s property, which has been removed from the minister’s property list.

Regarding the shares owned by Ademi’s parents, in the research Government officials own shares in big companies, SCOOP revealed that the shares listed as property of the Minister’s parents were from the “Leather Processing Combine – Kumanovo”. 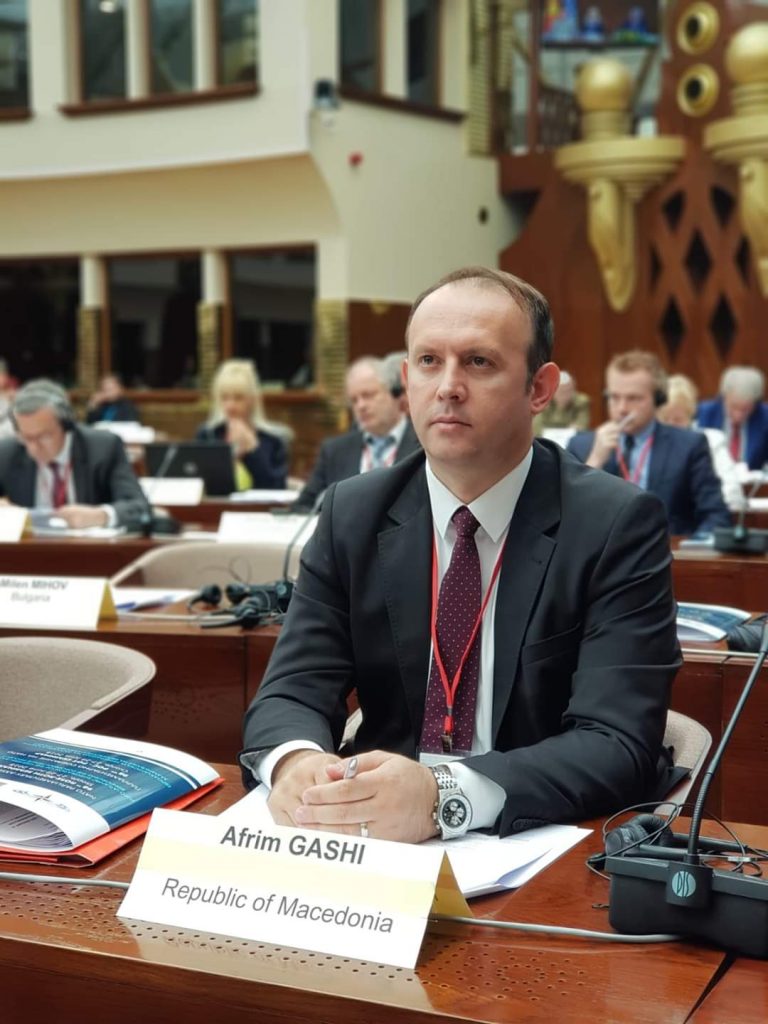 After the central assembly of the wing in Besa led by Afrim Gashi had decided to form a new party at the request of the membership to suspend the trial of who is the real successor of Besa, the Alternative was formed. Through the Coalition Alliance for Albanians and Alternative, MP Afrim Gashi is the holder of the list in Constituency 2.

Regarding the property owned by Gashi, no changes have been noticed since he became an MP. According to the SCPC, MP Afrim Gashi owns about 58,000 Euros worth of property consisting of two motor vehicles, Renault Vel Satis and Audi A6, as well as two transaction accounts. His wife owns a Renault Clio and jewelry worth about 2,000 Euros. On behalf of his parents, he has listed an apartment in Skopje, a pension and land and a house in the process of transformation and legalization.